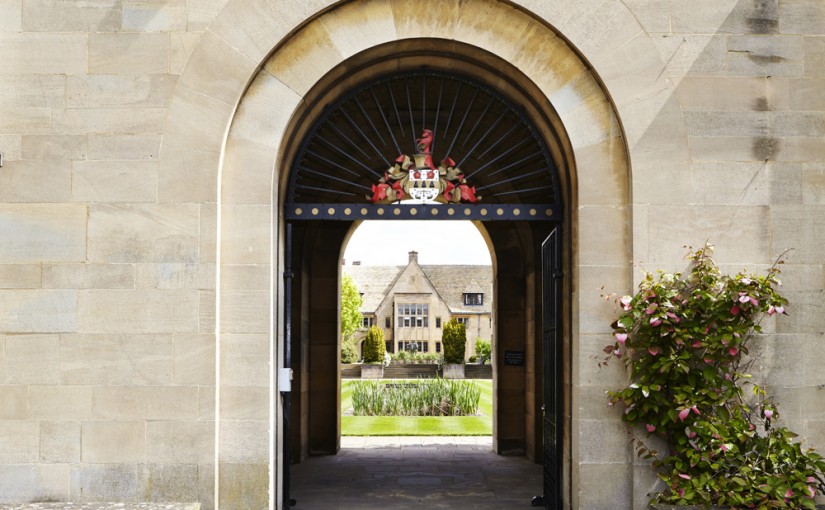 Since emerging from the early-1990s recession, the UK economy has moved from sustained growth to deep recession and then sluggish post-crisis recovery. Each has presented challenges for public spending control – ranging from how to boost public investment in the ‘good times’ to how to bring spending down as a share of GDP after the financial crisis left the economy and tax revenues much smaller than previously expected. Since the early 1990s, four different spending regimes have been operated by three different governments.

This three-year project investigates how – and how well – spending control worked over this period. It will do so in four main ways: first, by looking at the statistical record of UK spending plans versus outturns; second, by examining public and archival documents on the design and efficacy of the different control regimes; third, through extensive interviews with the key politicians, officials and commentators that were involved at each stage; and fourth, via international comparison with a selection of advanced economies.

The project involves collaboration between the Blavatnik School of Government, the Institute for Fiscal Studies and the Institute for Government, with active support and cooperation from HM Treasury. It is led by three experienced researchers, Christopher Hood, Paul Johnson and Iain McLean, and benefits from substantial pro bono contributions. The project is funded by the Nuffield Foundation and the UK Economic and Social Research Council.

This project was funded by the College’s G. S. Pollard Memorial Bursary, which was established from a generous donation from the Chartered Institute of Public Finance and Accountancy (CIPFA).

In total, the 43 Policing areas in England and Wales spend over £11 billion a year. This can be analysed in subjective or objective terms using nationally compiled data. The action research undertaken in this project was targeted at advising stakeholders ahead of the Spending Review, originally expected in 2017. It  aimed to evaluate the decision making processes used by Police and Crime Commissioners (PCC) and Chief Constables, to decide how budgets are allocated to specific programmes and geographical areas across all the UK’s territorial police forces (except Northern Ireland). Comparisons with Police Scotland and the British Transport Police were made. The research explored whether there are systematic differences between forces and whether decisions are made based on evidence or professional experience. The project comprised:

The project published several working papers, which may be found here. At the end of the project, the results were presented at a meeting in the House of Lords kindly hosted for us by the Police Foundation.